Each holiday season, shoppers find themselves confronted with a choice: celebrate with a fresh, real tree, or one that is artificial plastic or aluminum. What most people don't realize is that the best choice has always been the traditional and natural choice - a Real Christmas Tree.

While they're growing, Real Christmas Trees support life by absorbing carbon dioxide and other gases and emitting fresh oxygen.

Real Christmas Trees are grown on farms just like any other crop. To ensure a constant supply, Christmas Tree growers plant one to three new seedlings for every tree they harvest.

On the other hand, artificial trees are a petroleum-based product manufactured primarily in Chinese factories. The average family uses an artificial tree for only six to nine years before throwing it away, where it will remain in a landfill for centuries after disposal.

Real Christmas Trees are biodegradable, which means they can be easily reused or recycled for mulch and other purposes.

Most artificial Christmas trees are made of metals and plastics. The plastic material, typically PVC, can be a potential source of hazardous lead. The potential for lead poisoning is great enough that fake trees made in China are required by California Prop 65 to have a warning label.

Overloaded electrical outlets and faulty wires are the most common causes of holiday fires in residences - these are just as likely to affect artificial trees as Real Trees.

In 2004, the Farmington Hills Fire Department in metropolitan Detroit conducted a test of how real and artificial trees react in a house fire. The artificial tree, which was advertised as “flame retardant,” did resist the flames for an amount of time, but then was engulfed in flames and projected significant heat and toxic smoke, containing hydrogen chloride gas and dioxin.

Are fake trees better for the environment?

As mentioned before, most artificial trees are manufactured in China and contain PVC (polyvinyl chloride). In fact, artifical Christmas Trees were recently added to the Center for Health, Environment & Justice's list of household products containing PVC.

According to the Children's Health Environmental Coalition, the manufacture of PVC creates and disperses dioxins, which include the most toxic man-made chemical known. Released into air or water, dioxins enter the food chain, where they accumulate in fatty tissues of animals and humans, a potential risk for causing cancer, damaging immune functions and impairing children's development.

This issue is especially concerning due to China's weak enforcement of environmental regulations.

The National Fire Protection Association tracks fires and their causes. According to their data, of all residential fires, Christmas Trees, both Real and fake, are ignited in less than 1/10 of one percent (0.1%) of all the home fires. Keep that in mind if you see a sensational blazing tree on the "Action News". These trees are often doused in a flammable liquid or cut many months prior to harvest time. Trees that are kept fresh during the holiday season using the NCTA care tips are extremely difficult to ignite. 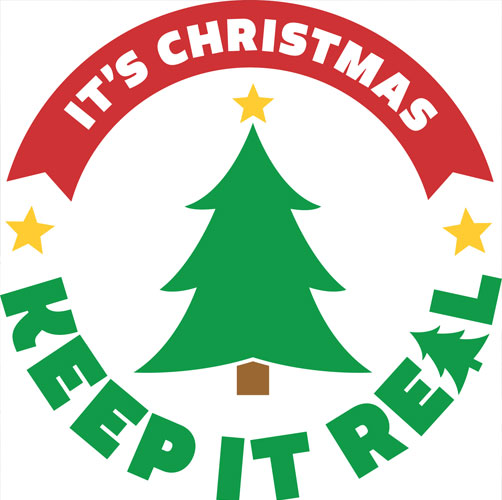 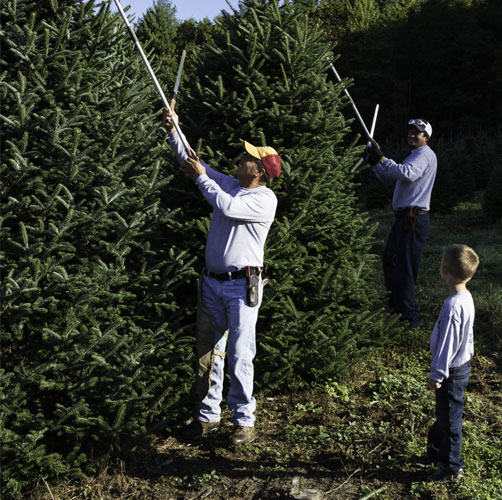 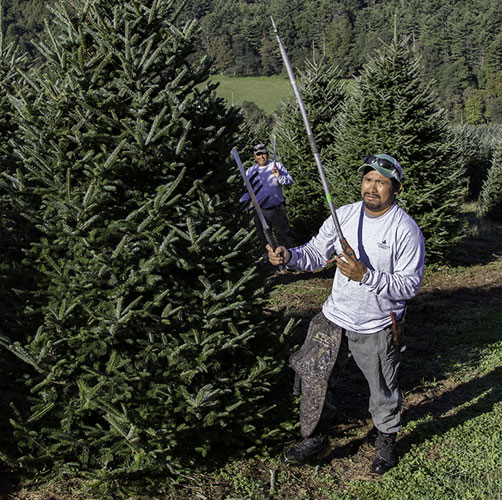 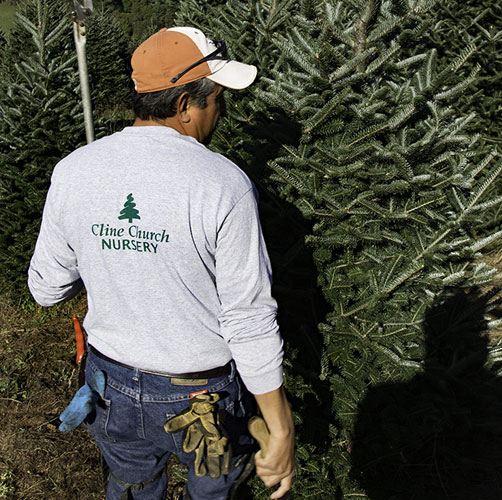 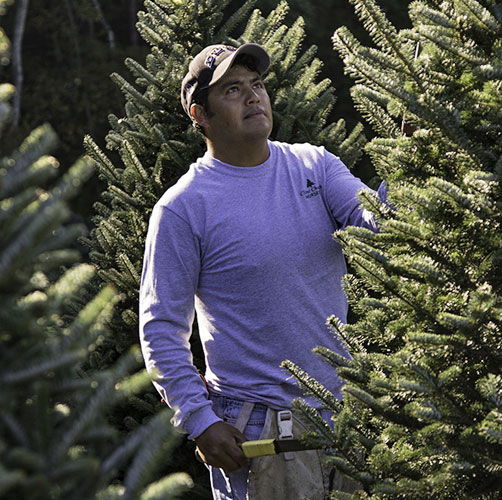 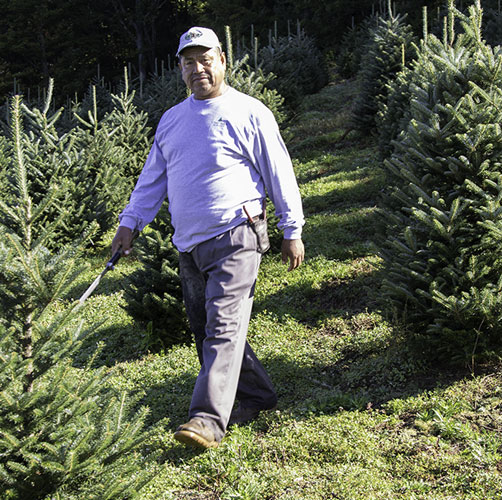